Agilent’s fluorescence systems, built by a global leader in fluorescence technology and molecular spectroscopy, are used by labs all over the world. The unique Xenon flash lamp technology in our Cary Eclipse Spectrophotometer delivers superior flexibility and sensitivity, and is ideally suited for use with fiber optic technology and bio-sample analysis. The Cary Eclipse is a high-performance workhorse for your analytical needs, providing robust, consistent results in every application. 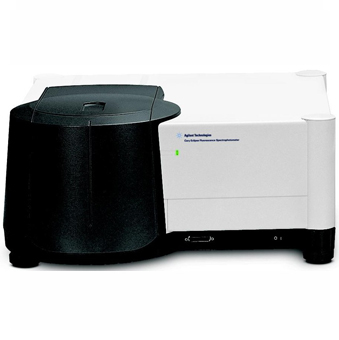